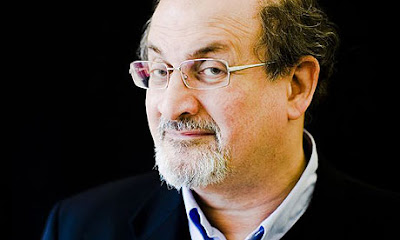 The authors of a book which claimed that Salman Rushdie was nicknamed "Scruffy" by his police protection officers have admitted there were falsehoods in the manuscript and have made amendments accordingly, according to Rushdie's lawyer. The publisher of On Her Majesty's Service hopes to release a revised version of the book next week. On Her Majesty's Service by Ron Evans with Douglas Thompson was originally due to be published on August 4 but was delayed after Rushdie threatened legal action following the publication of extracts in the weekend papers. Rushdie said these portrayed him as "mean and arrogant"; one claimed that during the fatwa against him, Rushdie's guards "got so fed up with his attitude that they locked him in a cupboard under the stairs and all went to the local pub for a pint or two". Rushdie's lawyer Mark Stephens said today that the authors of the book now "accepted that much of the story published in the Mail on Sunday was false". He said that Evans had been "over-egging" his position at the time: "He was a police driver making out he was an armed special protection officer," he said.